Opened in 1893, the Châteauesque-styled building has 18 floors; its 262-foot height is augmented by the 177 ft elevation it sits at. It is one of the first completed grand railway hotels, and was designated a National Historic Site of Canada in 1981. The hotel was expanded on three occasions, with the last major expansion taking place in 1993. 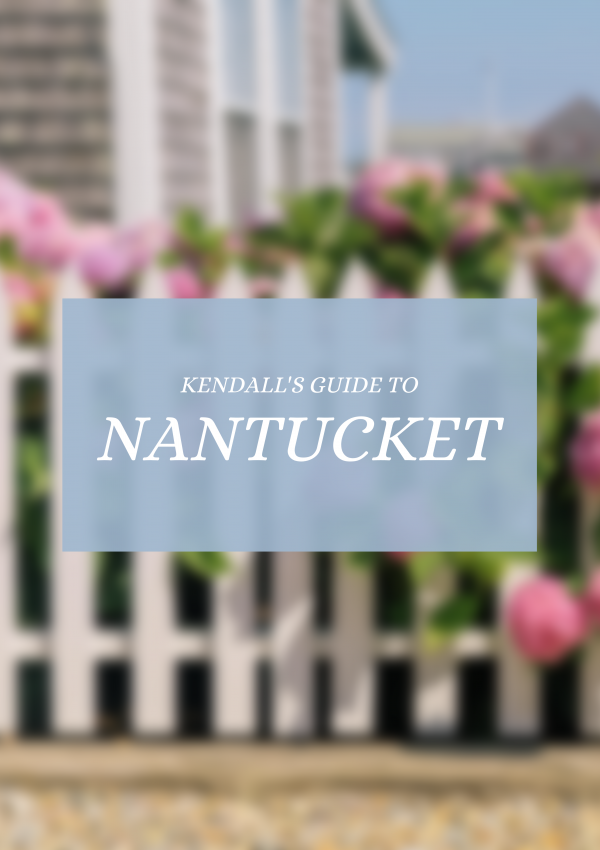 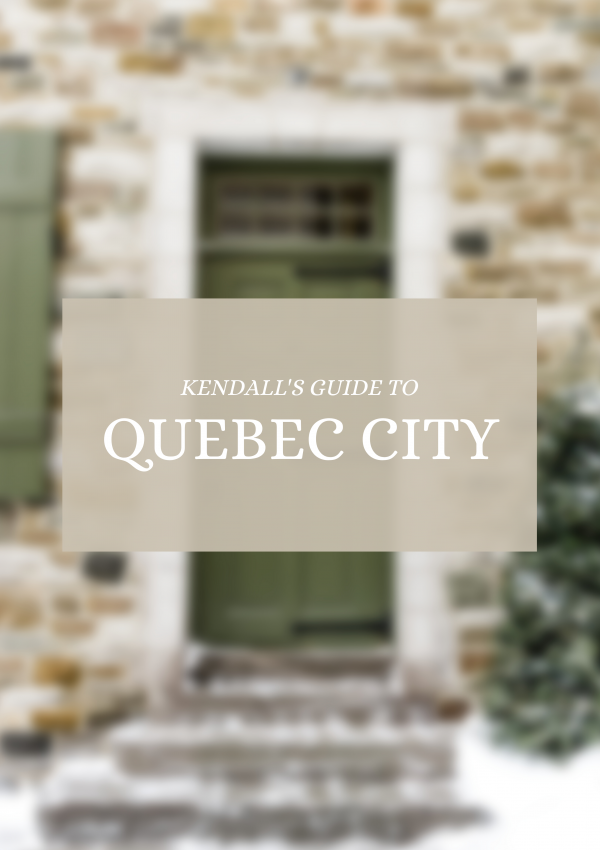 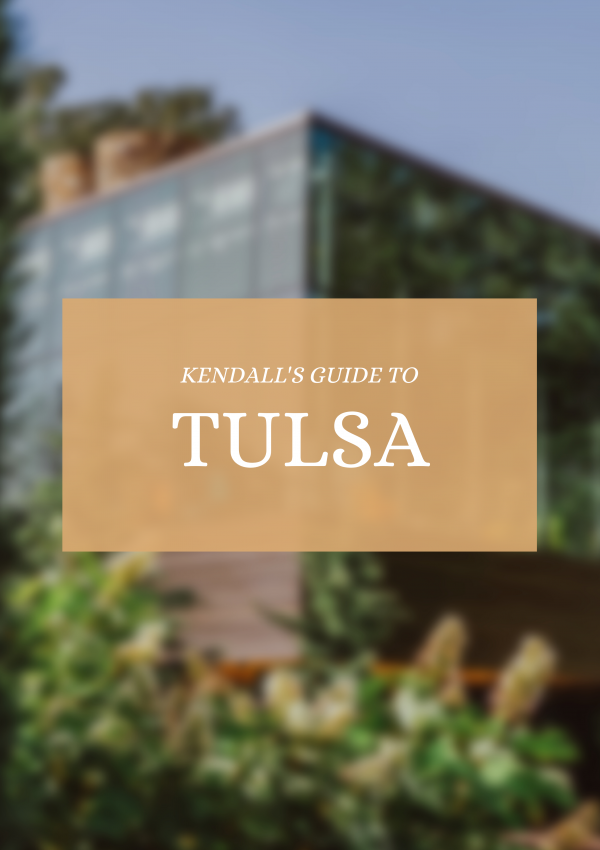 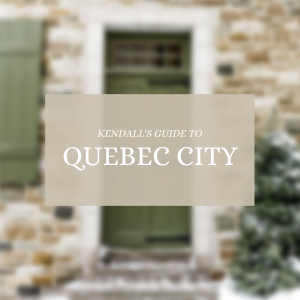 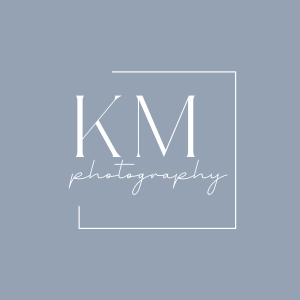 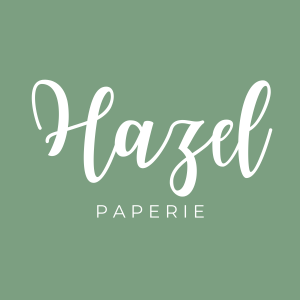 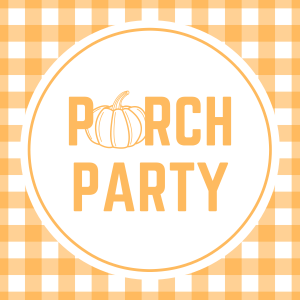